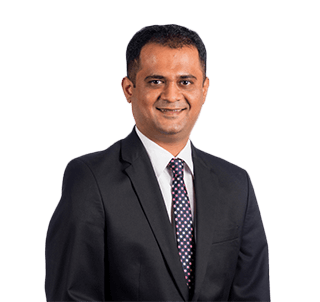 Niren Patel is a Partner in the Corporate and Commercial, M&A and Private Equity practice group in the Mumbai office. He has more than 17 years of professional experience.

Niren Patel has represented and advised the following clients

Advised Siemens Aktiengesellschaft (SAG) and the Siemens Group in the sale by SAG of (i) 24% equity shares of Siemens Limited (SIL),to its subsidiary, Siemens Gas and Power Holding B.V. for a total consideration of USD 1.14 billion; (ii) 47.70% equity shares of SIL to its subsidiary, Siemens International Holding B.V. for a total consideration USD 2.43 billion, through separate strategically structured block deals on the floor of the stock exchange (BSE Limited). SAG will continue to be the ultimate holding company and promoter of SIL following the completion of the block deals. Taken together, such sale by SAG of its 71.70% shareholding in SIL is the largest block deal ever to have been carried out in India (with a total combined value of INR 26,757 crores (approximately USD 3.57 billion).

Advised Nippon Life Insurance Company (Nippon) in (i) the acquisition of shares of Reliance Nippon AMC for a total consideration of USD 646 million; (ii) prior to that, acquisition of stakes through multiple tranches in the AMC from RCAP ultimately resulting in Nippon holding 49% of the AMC for an aggregate investment of USD 532 million.

Advised Fosun International Limited, Shanghai Fosun Pharmaceutical (Group) Co., Ltd and its various subsidiaries on their acquisition of 74% stake in Gland Pharma Limited from KKR, its Promoters and other shareholders for a total consideration of USD 1.09 billion (being the largest acquisition of an Indian company by a Chinese firm).

Birlasoft (India) Limited and its Promoters

Advised Birlasoft (India) Limited and its Promoters - National Engineering Industries Limited and Central India Industries Limited in the overall transaction, including (i) the open offer by promoters of KPIT Technologies Limited (KPIT) and Birlasoft to KPIT’s public shareholders for acquiring up to 26% of KPIT’s share capital; (ii) merger of Birlasoft into KPIT; and (iii) demerger of the Engineering Business from KPIT into KPIT Engineering Limited, to first create a USD 700 million company, which will then be split into two publicly-traded companies (a USD 500-million enterprise digital IT services company and a USD 200-million automotive software engineering company).

Advised Aircel limited (Aircel) and its shareholder Maxis Communications Berhard (MCB) on the merger (by way of slump sale) of the entire wireless telecommunications business of Reliance Communications Limited and Reliance Telecom into Aircel and Dishnet Wireless Limited (subsidiary of Aircel).  This deal would have been the largest ever consolidation in the Indian telecommunications sector and the Merged Co would have been one of India’s largest private sector companies, with an asset base of over USD 9.7 billion and net worth of USD 5.2 billion.

The importance of de-risking PE buyouts 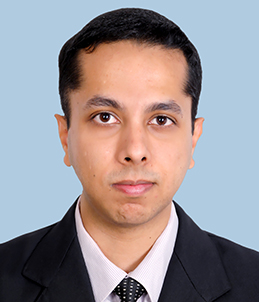 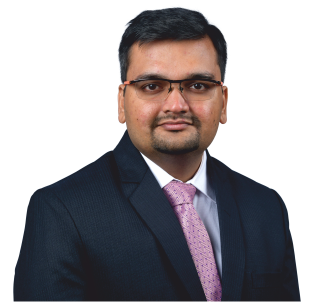 Corporate and Commercial, Mergers and Acquisitions, Securities and Regulatory 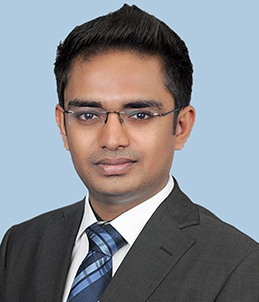 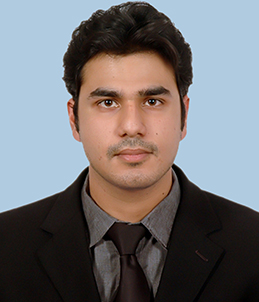 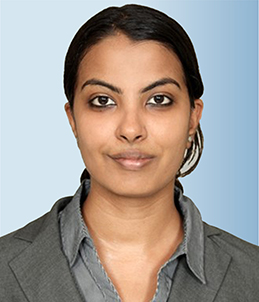 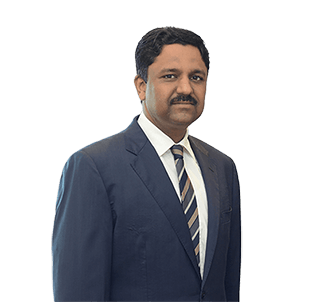 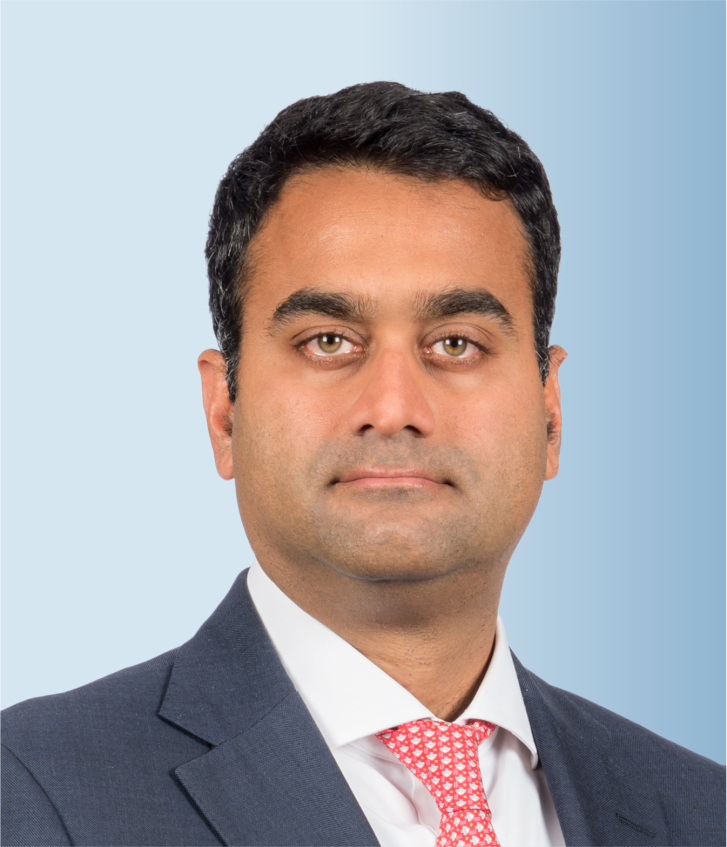 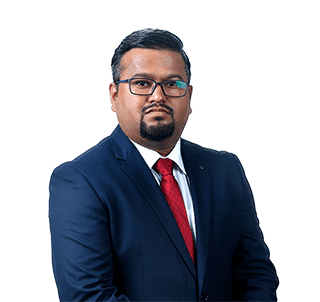 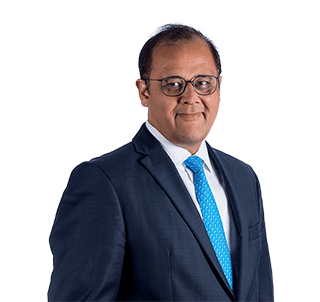 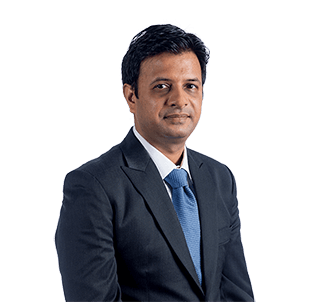