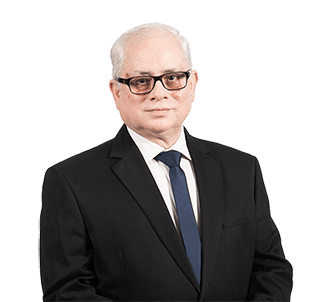 Manas Kumar Chaudhuri, an anti-trust litigator, advises Indian and overseas clients on Competition Law & Policy and related legal/regulatory issues. He has worked as the first Additional Registrar of the Competition Commission of India and was also associated with the drafting of various statutory Regulations under the Competition Act during his stay in the CCI.

Prior to joining the profession as a full-time lawyer, Manas served as a Civil Judge in the West Bengal State Judicial Services. He also worked as the Joint Director (Legal) Monopolies and Restrictive Trade Practices Commission.

Manas Kumar Chaudhuri has represented and advised the following clients

Successfully defended GAIL before the CCI in cases involving allegations of abuse of dominant position.

Regular advice on competition law issues and successful representation before the COMPAT and the CCI regarding allegations of entering into an anti-competitive agreement.

Filed a leniency application before the CCI as a second applicant and successfully obtained a 30% reduction in penalty.

Successfully represented the Informant/India Glycols before the CCI in a case involving rigging of tenders by certain sugar mills floated by the public sector oil marketing companies for procurement of ethanol. The CCI imposed penalty on the sugar mills and their trade associations.

Filed a pre-merger notice and obtained approval of the CCI for acquisition of the industrial Coatings business of BASF by Akzo Nobel N.V.

Secured approval of the CCI for the acquisition of shares of Fortis Healthcare Limited and Fortis Malar Hospitals Limited by IHH Healthcare. The transaction involved complex markets with several overlaps in quaternary and multispecialty tertiary hospital services of the parties. We obtained the clearance without a Phase II investigation.

Secured approval of the CCI for the acquisition of 100% shareholding in Amtek Auto Limited by Liberty House Group pursuant to an Insolvency and Bankruptcy proceeding. The transaction involved novel challenges of interconnected transactions involving separate and independent acquisitions of subsidiaries and controlled companies of Amtek Auto.

Acted as co-counsel to Flipkart in securing an unconditional approval of the CCI for Wal-Mart International Holdings, Inc.’s acquisition of up to 77% shareholding in Flipkart. The transaction drew severe scrutiny from the CCI since this was the largest foreign direct investment into India then and several offline trade associations argued for blocking the deal.

CCI dismisses allegation of bid-rigging against Romsons and Essity

CCI finds bearings manufacturers in contravention of the Competition Act

Manas Kumar Chaudhuri has featured in the following news and webinars

CCI dismisses allegation of bid-rigging against Romsons and Essity

CCI finds bearings manufacturers in contravention of the Competition Act

Competition Commission of India issues amendments to the Combination Regulations 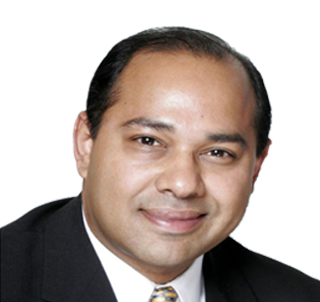 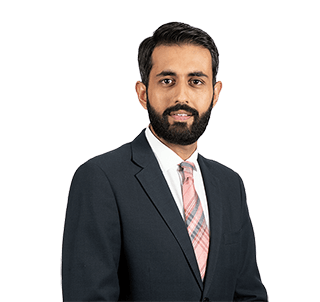 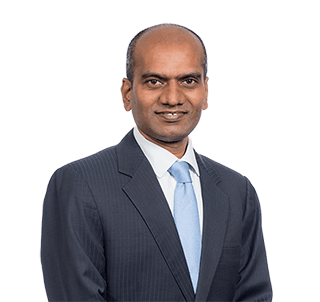 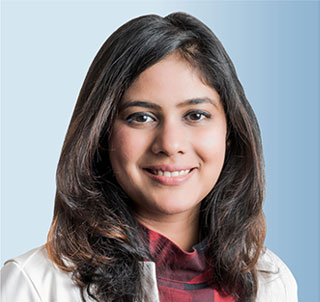